Top Ten Tuesday this week is a freebie, and I decided to just keep it simple and list my favorite graphic novels, in no particular order. 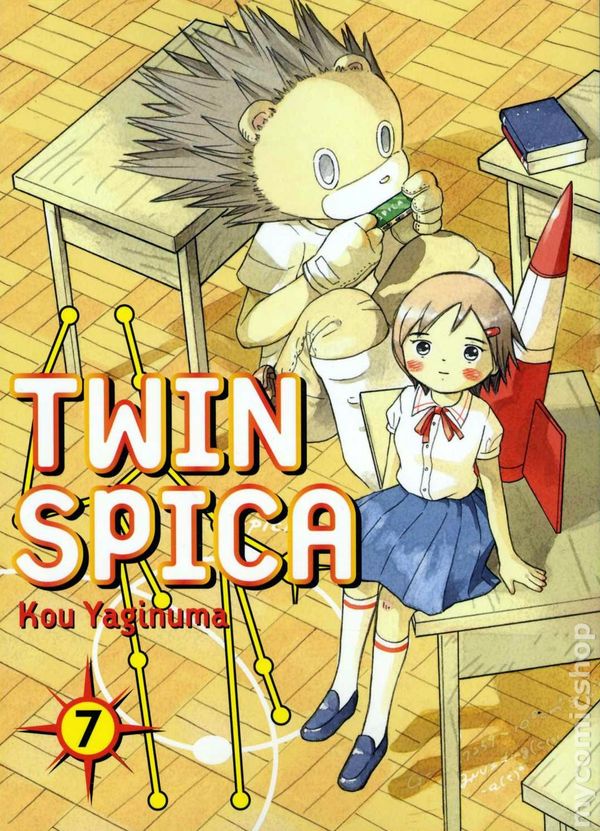 Those are some of my favorites! There are others I could have mentioned, and some I may have forgotten altogether, but these are books that have meant a lot to me, at least since I reached adulthood. What are your favorite graphic novels?

5 thoughts on “My Favorite Graphic Novels”